A focus on leaders at the expense of policy? 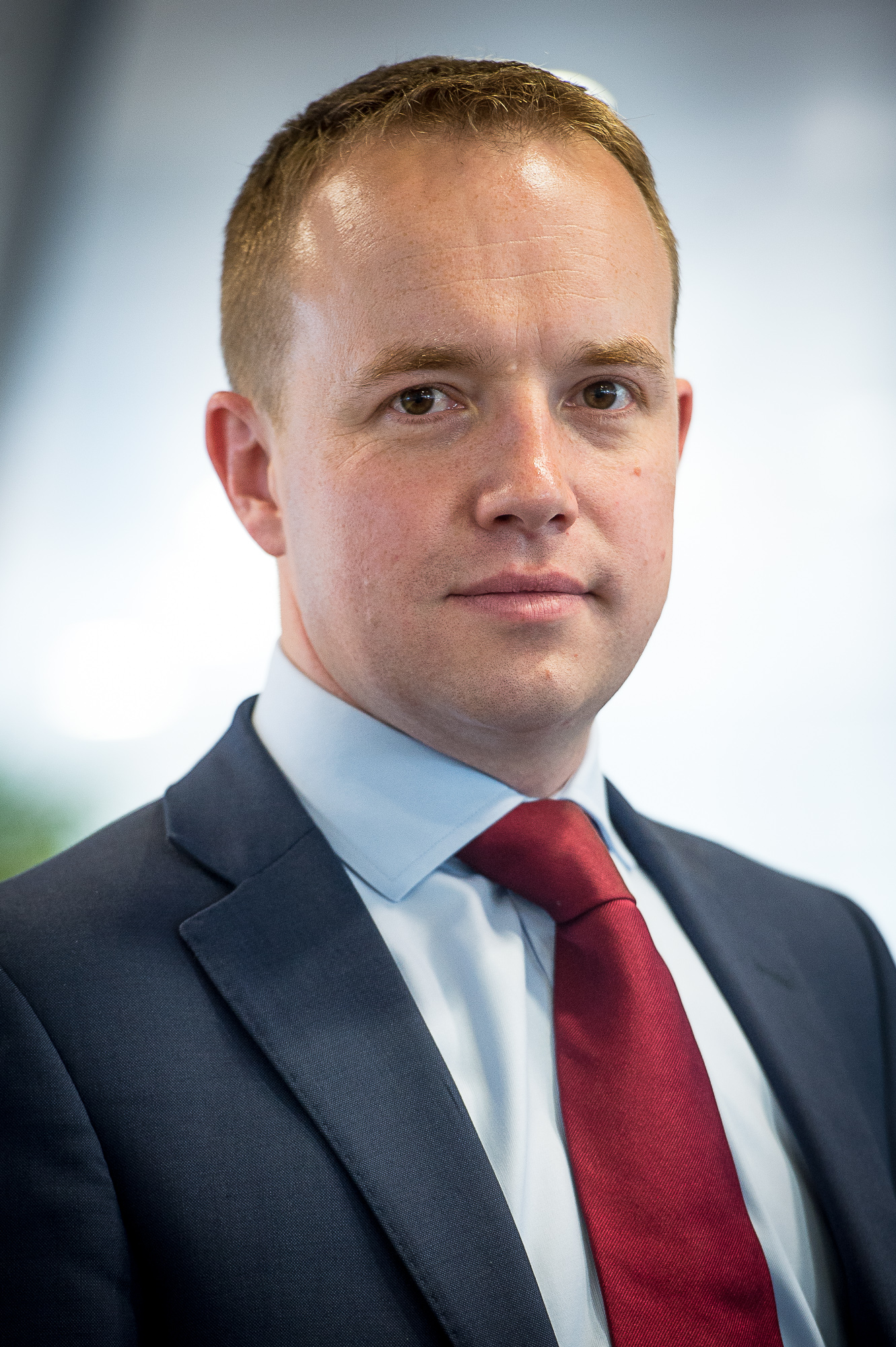 It may be difficult to recall such relative calm, but at the beginning of this decade, the leadership of today’s four largest Westminster parties remained steady and constant.

After Ed Miliband took-up Labour’s reins in 2010, for the following four years no party leadership changed hands at all. This, despite the country struggling to manage the economic and political fallout of the greatest financial crisis in living memory.

Four years. What are the odds of our current crop of party leaders remaining unchanged for that length of time, trapped in the political crucible that is Brexit? Zero. Some may not see-out the next four weeks.

More than ever, the fortunes of our political parties in this General Election are beholden to the appeal (or lack thereof) of their respective leaders. Notions of trust, competence and that most prized but elusive quality, “authenticity”, will steer the votes of millions. Those who fail to find favour with the electorate will answer to their parties and may not survive at the helm for long. If any one can convince the electorate sufficiently to return an overall majority to Westminster, they will be rewarded not only with the keys to No.10, but also the opportunity to pursue their chosen Brexit vision, poisoned chalice though that may yet prove to be.

So, in an election framed by Brexit and dominated by a frenzied focus on party leaders, is there any space for domestic policy to cut-through in voters’ minds? That remains to be seen, but there certainly ought to be.

Party manifestos published over the past week present the electorate with a menu of options that is broad, not just in relation to Brexit and constitutional affairs, but also radically different on domestic policy. This may have been billed as a Brexit election, but with an old fashioned left-right dynamic back in play, its outcome will have a tangible impact on the domestic policy front.

Take, for example, taxation. Having abandoned plans to cut corporation tax, the Conservatives plan to freeze this at the present 19 per cent rate, whereas the Lib Dems pledge an increase to 20 per cent, and Labour plans a reversal to cuts seen since 2010, which could take the rate to a level approaching 28 per cent.

Or immigration, where the Conservatives plan to end free movement and introduce an Australian-style points-based system, the Lib Dems pledge to protect EU freedom of movement, and the SNP calls for the devolution of powers, so as to create a Scotland-specific immigration system. These are differing policies which, if implemented, would have a marked impact on the day-to-day operations of many businesses.

Organisations concerned with gauging the political risk (or perhaps opportunity) that this General Election result poses to them, or their wider sector and supply chain, would be advised to read and compare all party manifestos in detail.

Over the past several days Pinsent Masons have undertaken a side-by-side analysis of policy positions in respect of the infrastructure, technology, energy, financial services and real estate sectors. This proves to be somewhat instructive.

Where there is difference, there is also of course similarity to be found across the parties. Few will acknowledge this though, in a political contest where policy is projected through a lens of difference and binary rights-and-wrongs. Take VAT, where Conservatives, Labour and the SNP are in alignment in guaranteeing no increase in the rate.

On public services, while policy approaches vary widely, a common theme of increased investment has formed the front line in the bidding war for votes that has gathered pace in recent days. Aware that few votes would be won this year on an austerity ticket, all major parties now promise significant public spending increases. Further commonality can be found too in all parties’ being at each-other’s throats on the matter of who picks up the tab.

So, coupled with the ongoing uncertainly posed by Brexit, businesses should prepare for further change on the domestic front, irrespective of who occupies No.10.

With an incoming Government to be in office for up to five years, the impact of this General Election may be felt for a long time, both constitutionally and in day-to-day policy decisions. Far longer, it is likely, than the careers of the party leaders who fail to win the affection of voters in two weeks’ time.