60% of organisations in the renewables sector believe the Scottish Government will achieve its 2030 “all-energy” target, Brodies survey reveals

Sixty per cent of organisations in the renewables sector believe the Scottish Government is likely to achieve its target of meeting half of Scotland’s energy needs from renewable sources by 2030, according to a survey by Brodies LLP.

The survey, which canvassed the views of organisations and individuals active in the renewables sector, found that a substantial majority believe the target is achievable, despite challenges including recent changes to the UK Government’s renewable electricity subsidies regime and the absence of any subsidy regime of similar scale in the heat sector.

Asked to identify the policy measures that the Scottish Government should take to help it achieve its target and overcome the current challenges facing the sector, respondents identified giving priority to new developments such as energy storage, encouraging the development of district heating and the continued deployment of the most efficient onshore wind technologies.

Earlier this year the Scottish Government published a draft Energy Strategy for the period up to 2030. It sets out a vision for a low carbon economy that is to be achieved by transitioning away from oil and gas and placing greater reliance on renewable energy sources. The strategy also proposes a shift away from electricity being the primary focus to one in which all energy sectors contribute, by setting an “all-energy” target.

More than three-quarters of respondents (77%) identified storage technologies as the priority to “keep the lights on” by balancing the supply and demand for electricity produced from renewable sources as part of a new “energy mix”, which aims to cut carbon dioxide emissions. Energy storage can provide back-up power to meet peak demand and boost supply when renewables output falls due to weather conditions. Eleven per cent of respondents said low carbon peaking plants should be the priority, followed by gas fired plants (8%), and coal fired plant and importing electricity from England (both 2%).

One of the principal areas of focus of the Scottish Government’s draft Energy Strategy is moving the agenda on from electricity to the decarbonisation of heat, which still accounts for more than 50% of Scotland’s energy supply. This could be achieved in a number of ways, however the only approach over which the Scottish Government currently has policy control is district heating. Asked which single policy measure might facilitate the creation of new district heating schemes, half of respondents said requiring developers to install district heating in new developments, 18% said requiring energy consumers to connect to such schemes, 15% said providing business rates relief for developments with district heating schemes, 13% said public sector capital contributions and 4% said granting developers the power to compulsorily purchase land for networks. 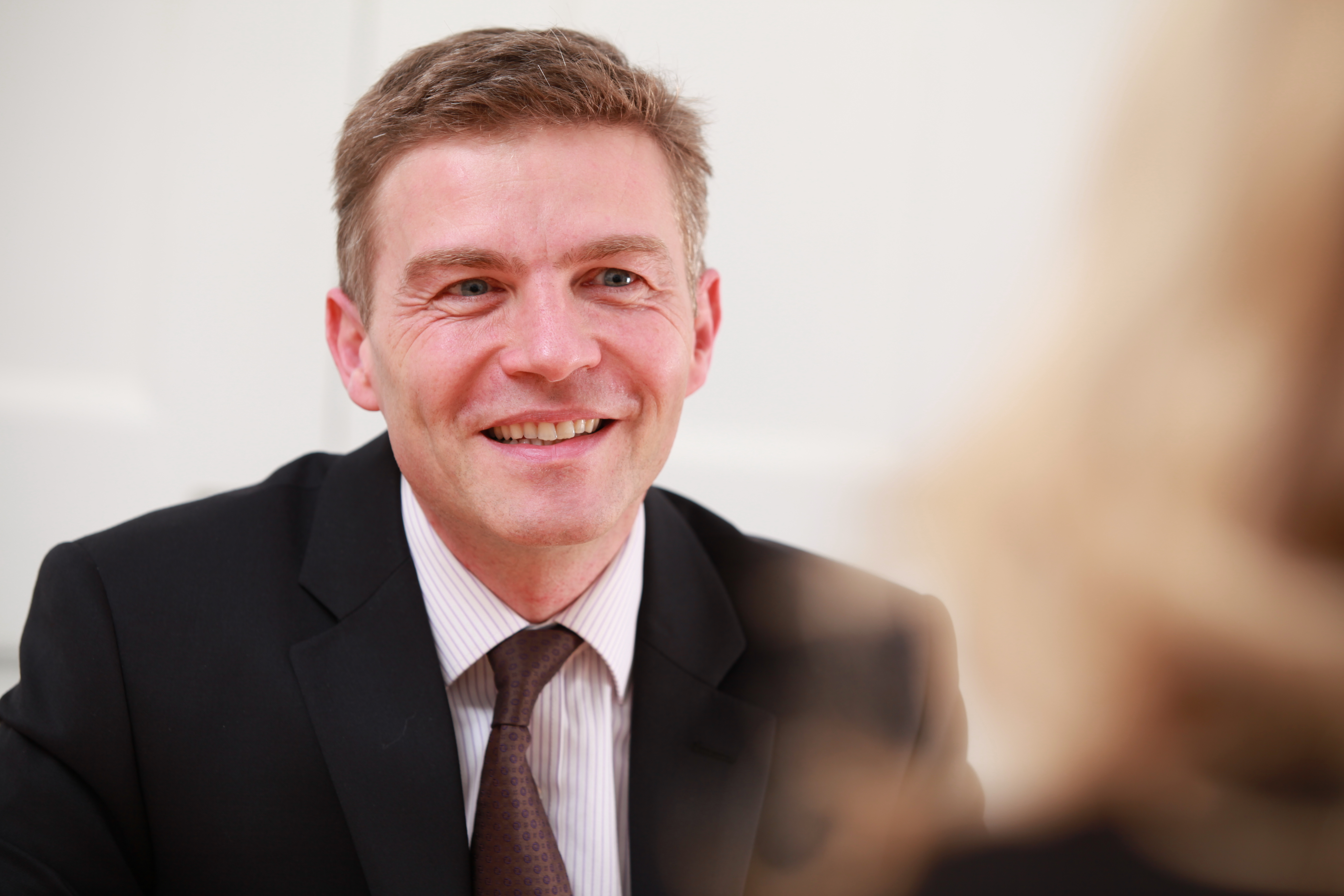 Commenting on the survey results, Keith Patterson, Co-Head of Renewables at Brodies LLP, said: “The energy sector is accustomed to change – it has lived with it for the past decade. Economic and technological changes are transforming the electricity sector, seemingly by the day. Much of this change has been spurred by policies seeking to drive the decarbonisation of our energy supply. Yet, despite all the change, we have only touched the surface of what is required if we are to decarbonise our energy supply –Scotland is transforming its electricity supply but we are only at the starter’s gun as far as decarbonising transport and heat are concerned.

“Perhaps the most important aspect of the draft Energy Strategy is that it signals that heat will now be the focus of Scotland’s decarbonising efforts. Again, the draft strategy does not say how heat will be decarbonised, but climate change targets published around the same time imply that Scotland’s domestic and commercial heat supply will be approaching carbon free supply by 2032. Even if Scotland does not hit this target, it promises a truly transformative future for Scotland’s heat supply.”

To read the full report on the survey’s findings, visit http://brodi.es/allenergy17.