ScotRail ‘proud’ to be up for top award

ScotRail has been named as a finalist in the 2020 RBS Proud Scotland Awards, Scotland’s LGBTQI+ Diversity & Inclusion Awards.

The train operator has made the shortlist of finalists in the Travel Company Award category, which recognises companies that deliver an exceptional service to LGBTQI+ travellers at home or abroad and has shown real commitment to supporting LGBTQI+ employees. 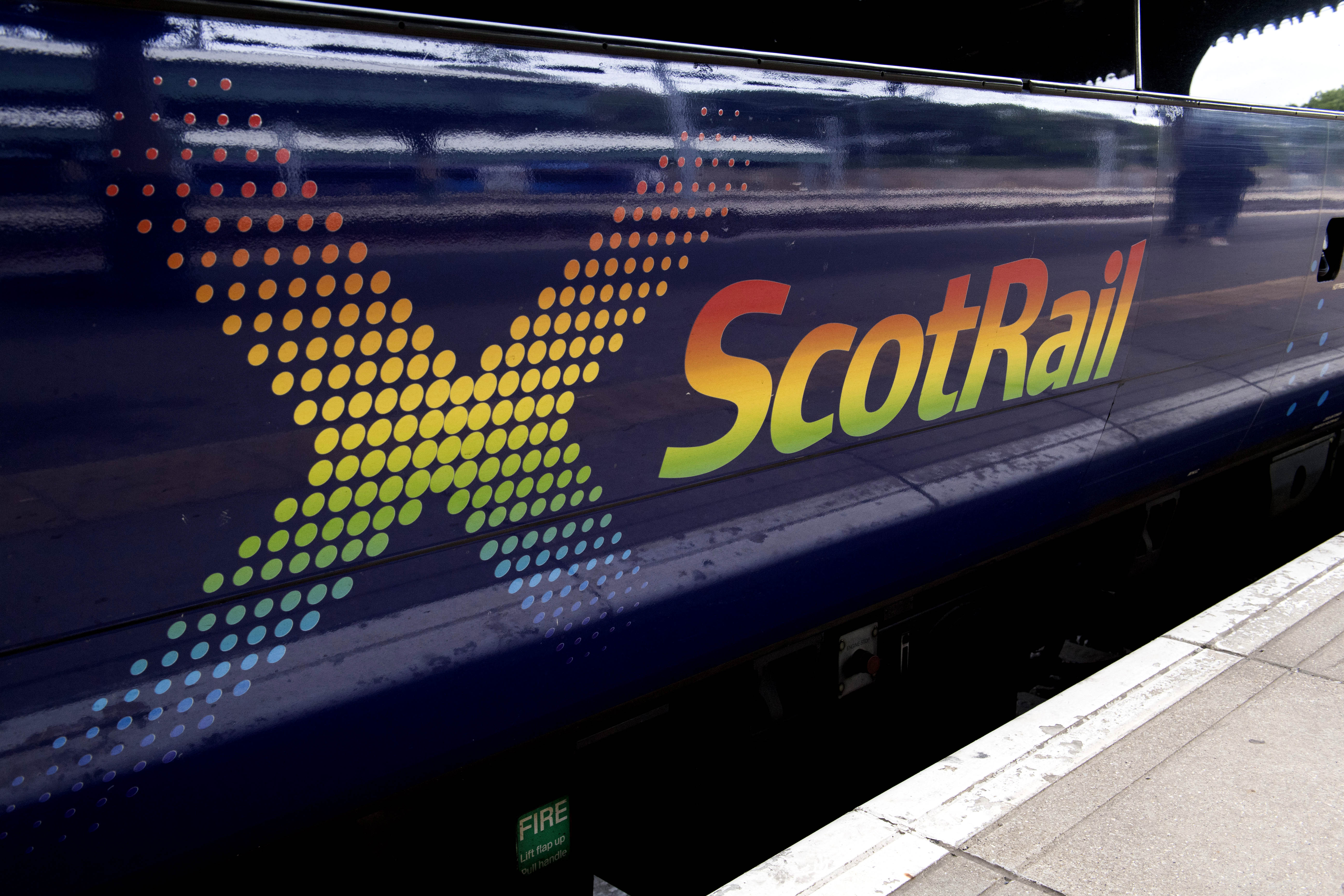 The award ceremony, now in its second year, is due to be held at the Sheraton Grand Hotel and Spa in Edinburgh on Saturday, 3 October 2020.

ScotRail has been at the forefront of LGBTQI+ inclusion for a number of years, regularly taking part in events across the country such as Pride parades. Due to restrictions imposed by the COVID-19 outbreak, ScotRail hosted a virtual movie night as part of the Pride 2020 celebrations.

In the past, the train operator has demonstrated its support for the movement by branding five of its Class 170 trains with rainbow flag-inspired ScotRail logos, dubbed ‘trainbows’.

Queen Street Station has had large Pride banners hanging, and members of the LGBTQI+ community have been encouraged to consider careers on the railway through adverts in the Pride event magazine.

“Scotland’s Railway is for everyone, and it’s important for us to have a workforce that reflects the diversity of our customers.

“We’re proud to be recognised for our work to promote diversity and inclusion, and I’m thrilled to have so many colleagues who support and take part in the regular Pride celebrations.

“I would encourage anybody with an interest in LGBTQI+ issues, to get in touch with us to find out more about the work the ScotRail is doing to celebrate diversity and promote equality.”