20 facts revealed about the Stone of Destiny

Historic Environment Scotland releases 20 lesser known facts about the Stone of Destiny, marking two decades on since its return

The centuries old Stone of Destiny was winched out of the Coronation Chair inch by inch, taking collection and conservation specialists more than six hours in total to complete the careful operation. This information is among 20 facts to be released by Historic Environment Scotland (HES) to mark the 20th anniversary of the Stone of Destiny’s return to Scotland. 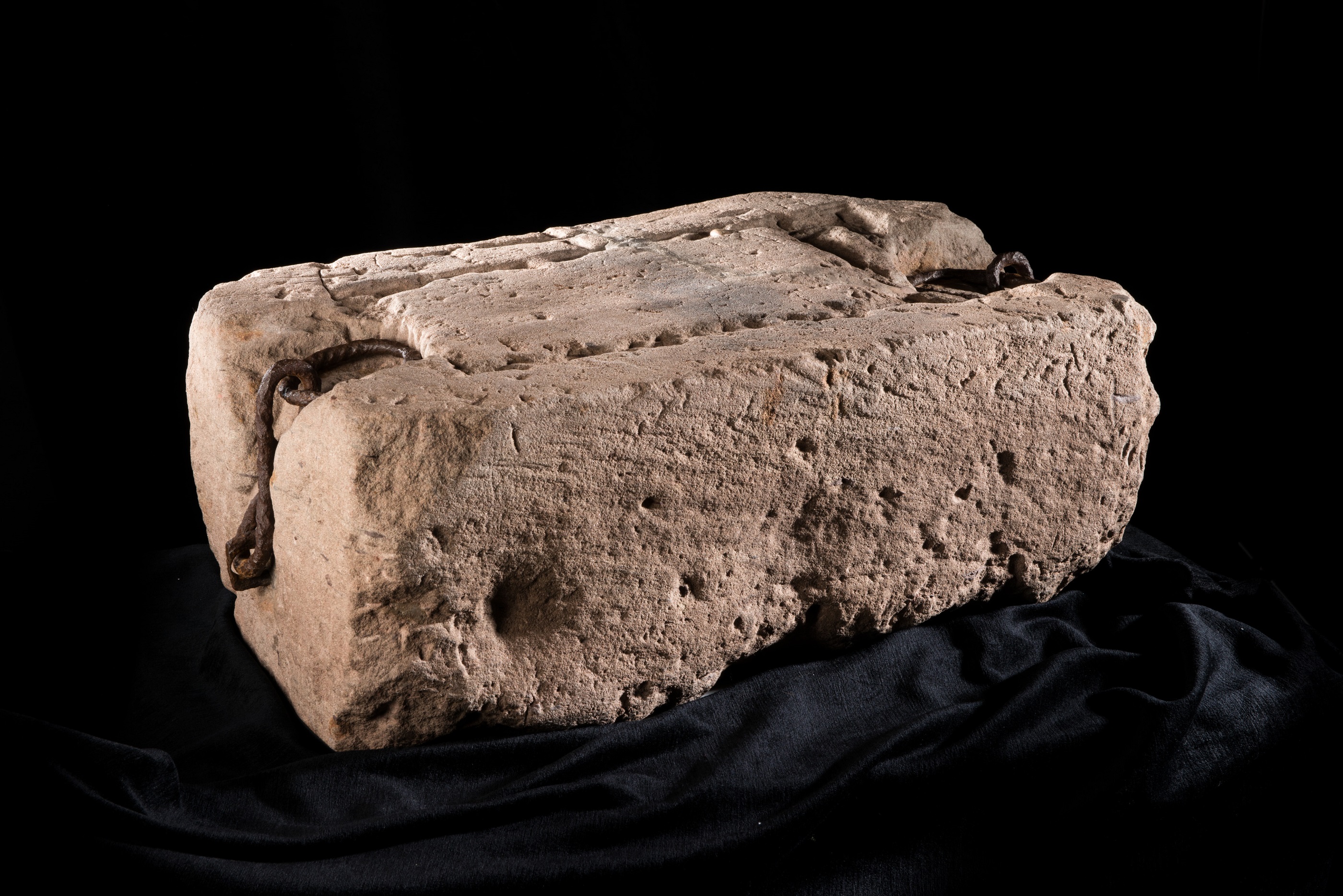 Stone of Destiny also known as the Stone of Scone, and often referred to in England as The Coronation Stone. Oblong block of red sandstone that was used for centuries in the coronation of the monarchs of Scotland, and later the monarchs of England and the Kingdom of Great Britain. Historically, the artefact was kept at the now ruined Scone Abbey in Scone, near Perth, Scotland. About 26 inches (660mm) by 16.75 inches (425mm) by 10.5 inches (270mm) and its weight approximately 336 pounds (152 kg). Currently kept and displayed in Edinburgh Castle, Edinburgh

On St Andrews Day 1996 the Stone of Destiny completed a 400 mile, police escorted journey from Westminster Abbey to Edinburgh Castle. This was the culmination of months’ worth of highly detailed planning, following on from an announcement in Parliament on 3rd July 1996 by the then Prime Minister John Major.

Other facts reveal that a Glasgow pub was suggested as one of the more unusual long-term locations for the Stone, as proposed by a member of the public during the consultation process. The transportation of the Stone within the Abbey called for a specially designed hand barrow, which was based on the type used by medieval stonemasons. It was measured and built to specifications that would allow two men to carry the 152kg Stone by hand over the narrow footbridge leading from St Edward the Confessor’s Chapel.

Whilst specialist conservation works following the Stone’s return – carried out before it was publically displayed – uncovered a hidden message, dating from the 1970s. Cleaning of the 700 year old, red sandstone object found a wax seal and a small lead tube containing a triangle of paper; it was later discovered to be an offcut from an official authentication document, which had been inserted into the side of the Stone. It is thought to have been done as a measure to prove the Stone’s authenticity if it was ever taken.

Among those involved in the Stone of Destiny’s return operation, 20 years ago, was Richard Welander, Head of Collections at Historic Environment Scotland. Richard along with six other members of staff formed a core task group. He also held a hands-on role at Westminster Abbey during the Stone’s removal in November 1996. He said: “The Stone of Destiny is truly unique. There is no other object quite like it that continues to captivate and intrigue audiences in equal measure – even twenty years on since its return.

“Now helping to mark this anniversary, these lesser known facts offer an insight into the Stone of Destiny, its history and significance. Whilst newly released information helps shed a light on some of the behind the scenes processes which were involved in its return in 1996.”

The Stone of Destiny forms part of the Honours of Scotland Exhibition at Edinburgh Castle. St Andrews Day – Wednesday 30th November – is the 20th anniversary of the Stone’s return to Scotland.