Three homes converted from the former chapel at The Playfair at Donaldson’s have been unveiled by developer City & Country.

The chapel is described as “one of the former college’s most dramatic and striking spaces”, dating back to the 1840s, with original features including stained-glass windows.

Each chapel apartment features the windows, with one of the homes offering views of the landscaped gardens and parkland from a double-height vantage point. 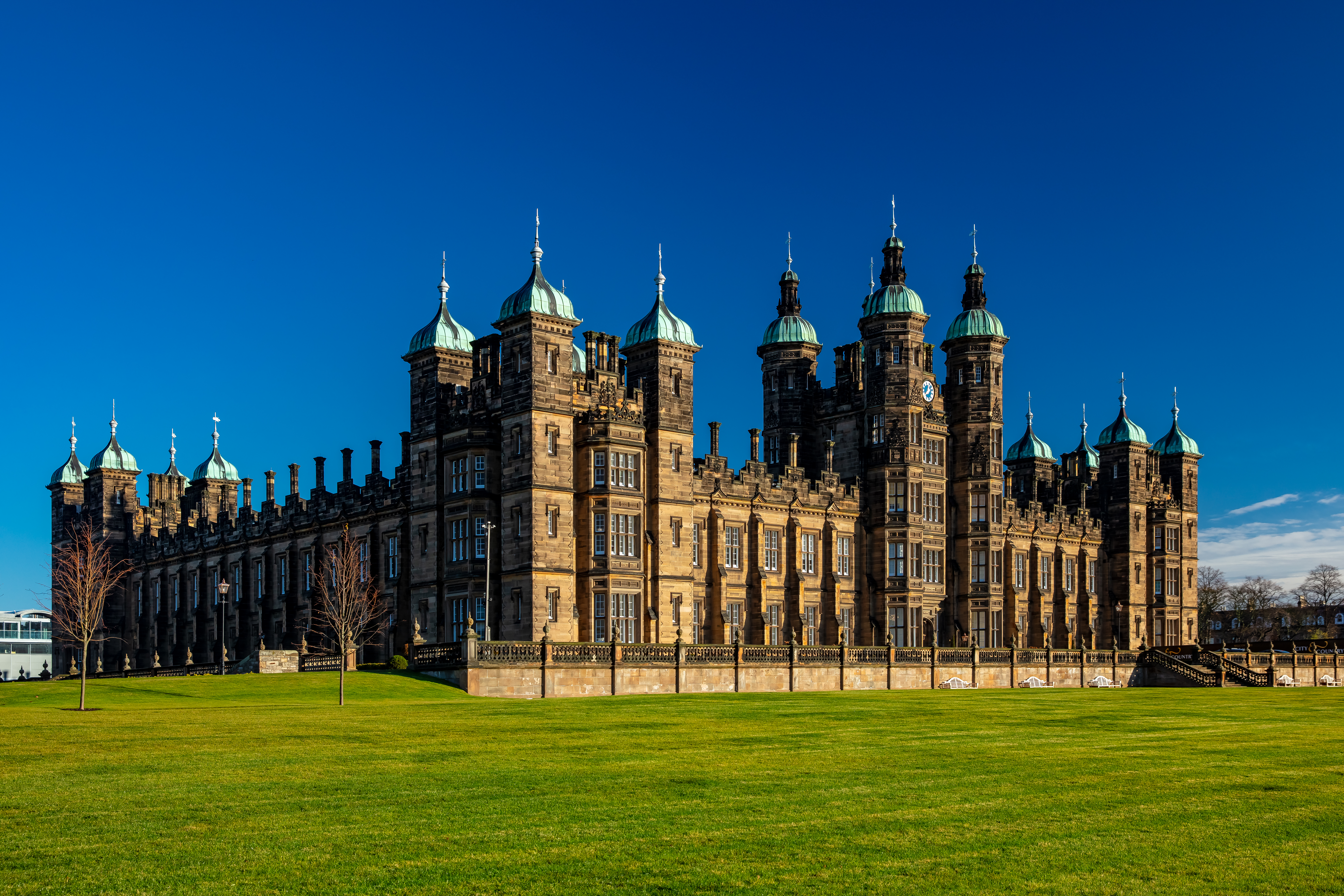 Last year 18 apartments described as being “among Edinburgh’s most sought after” were occupied with sales totalling £20 million.

Suzanne Aplin, sales and maarketing director at City & Country, said: “The chapel is an incredible space and these new apartments are some of the most distinctive in Edinburgh. The beautiful, large stained-glass windows offer a real wow-factor to friends and family, but throughout the apartments many other unique features and living spaces can be found.

“With much of the restoration work already complete, purchasers can immediately benefit from other aspects of living at The Playfair, including its communal living areas, landscaped grounds and concierge service. 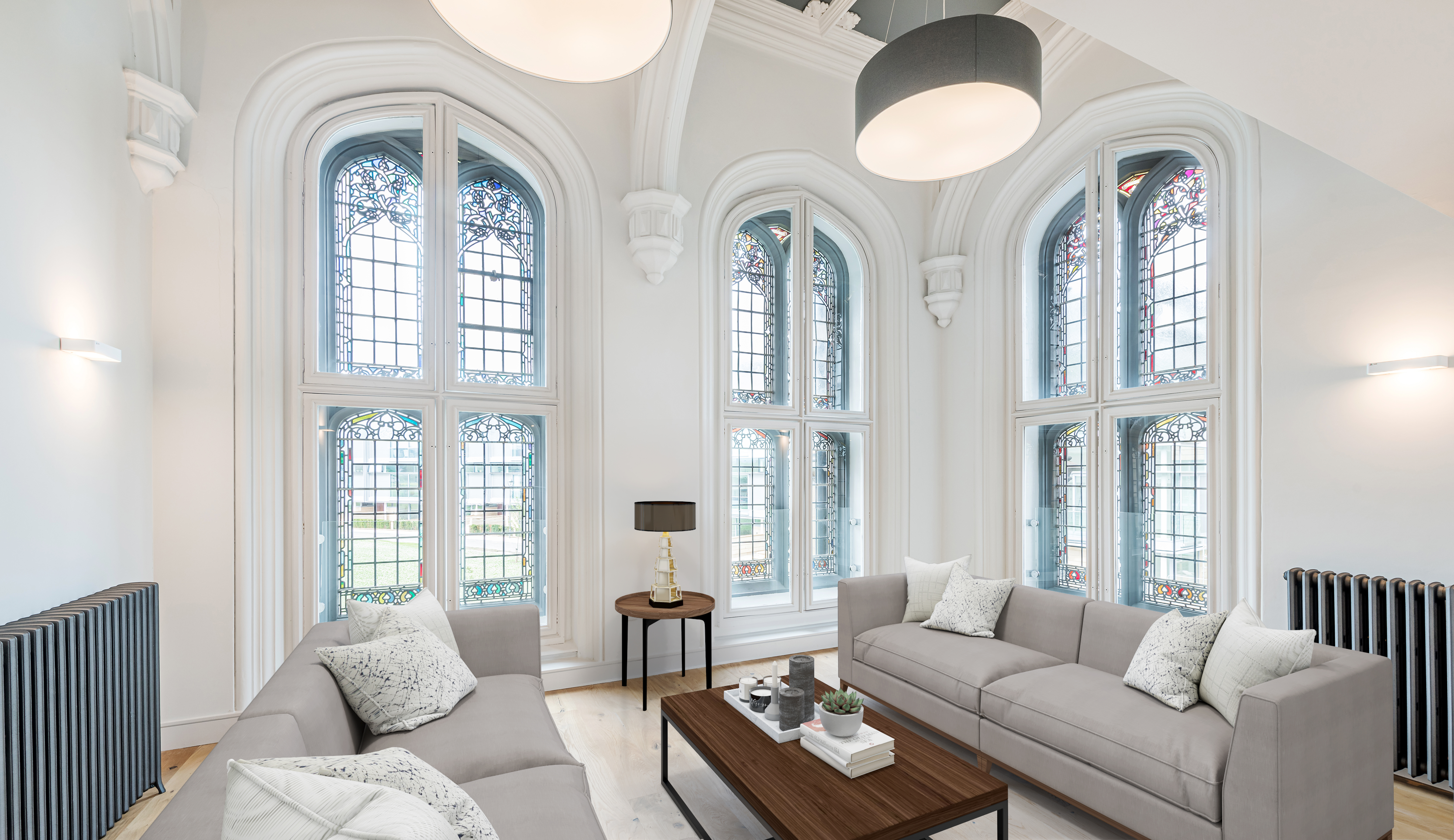 “Internally, the apartments feature a contemporary, high-quality specification that compliments the restored period details. Living in such a striking historic building, minutes from the city centre, is an incredibly rare opportunity.”

The Playfair is described as one of Edinburgh’s most iconic buildings. Built in the 1840s in the style of an Elizabethan palace, the former college is situated just moments from Haymarket station amidst 16 acres of elegant grounds. 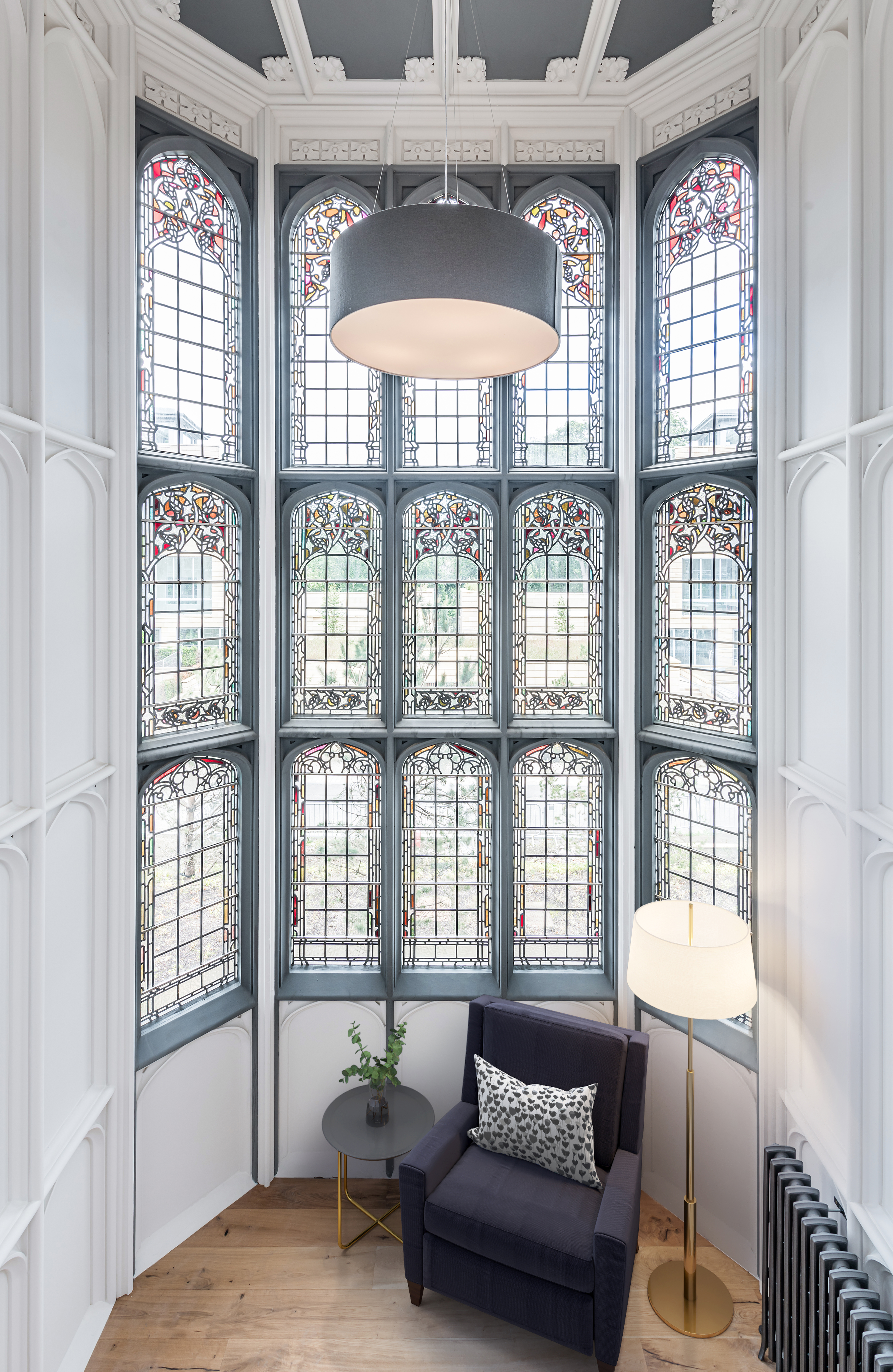 City & Country, a developer of heritage buildings, has transformed the historic Playfair into period homes in a wide variety of sizes, from studio apartments to three-bedroom penthouses.